How to Keep Your Kids Eating Healthy This School Year: Advice from Sam Kass 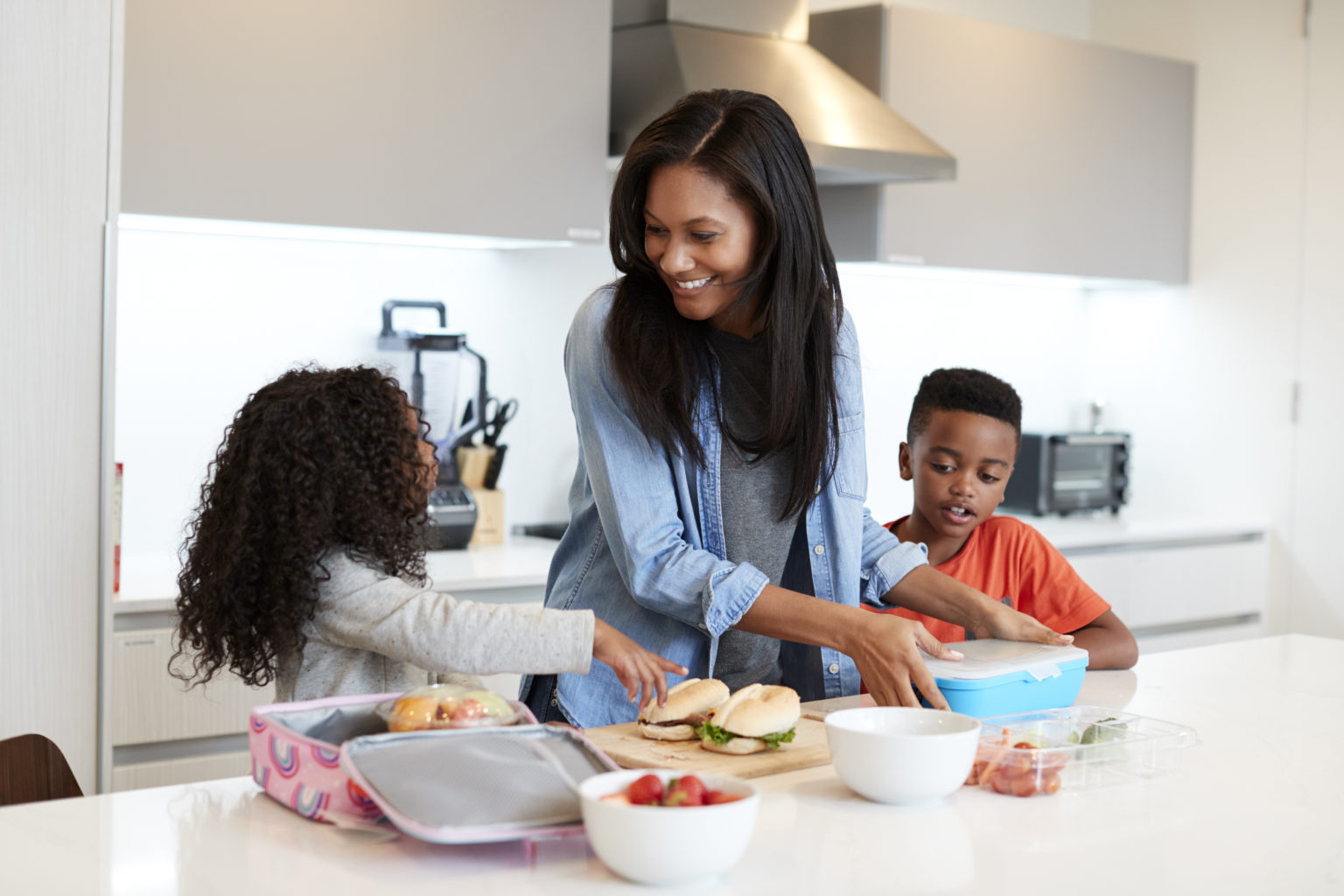 Packing school lunches can be a struggle. It’s time-consuming and repetitive. And why is it that once you finally find a healthy “go-to” option, your kid decides they don’t like it anymore?

Do Good Chicken co-founder and chef — and a father himself — Sam Kass1 knows these scenarios all too well. Having packed countless lunches for the Obama children as the White House chef, as well as serving as executive director of the First Lady’s Let’s Move! campaign, Kass has also at times been at a lunch-packing loss.

However, because he is passionate about getting kids the nutrition they need, he’s been able to work through any difficulties throughout the years.

“There is endless evidence that the behavior of our kids is deeply influenced by the food they eat,” said Kass. “It not only affects their physical development, but also their ability to learn and their emotional well-being. Regardless of the meal, eating nutritious food can have a huge impact on a child’s education.”

Kass believes one of the most powerful tools we have in raising our kids is to provide them with a nutritious lunch they’ll actually want to eat. So how does Kass do it? Here are his top three tips for packing healthy school lunches.

Give them a choice

Buying healthy food is one thing. But ensuring your children actually want to eat it is another. Kass recommends giving choices to your kids. Involve them while you pack, asking questions like “Do you want cucumbers, carrots, or tomatoes in your lunch box today?”

With this approach, children feel that they have ownership over what’s in their meal, and not that healthy food is being imposed on them.

“What you’ve done is given a child options. Then they can empower themselves to decide,” Kass said. “You know that no matter what they pick, it is something that’s good for them. And your child feels like they picked the carrots, therefore they’re going to eat them.”

This strategy, he said, can be replicated for breakfast, dinner, and healthy snacks throughout the day.

Tie nutrition to their aspirations

Sugary snacks are easily marketed on kids’ TV commercials. When a child sees a cute cartoon character munching on a chocolate cereal, they aspire to be like them. And they’re going to want that same cereal.

We  know these marketing tactics work on children when they are in a malleable, impressionable stage of their development. So why not use the tactics for good? Kass recommends parents tap into their children’s aspirations to encourage nutritious eating. Kass’ four-year-old son, for example, wants to be a firefighter, so he encourages eating veggies because, well, that’s what firefighters do.

“My son will always ask, ‘Does this make you strong?’ because he wants to be strong like a firefighter,” Kass said. “For someone else, it could be that Beyonce is the best dancer. She has so much energy because she eats her vegetables and her chicken and doesn’t eat a lot of ice cream.”

If you struggle with introducing healthy options to a picky eater, keep in mind that kids’ palates change rapidly, according to Kass.

“Try to push the envelope with flavors you would assume that they wouldn’t like,” Kass said. “I think oftentimes we limit what our kids are exposed to just because we assume they’re not going to like something, but they’ll surprise you.”

One easy way to introduce these flavors is to feed your kids what you eat. In doing this, Kass discovered that his two-year-old and four-year-old sons loved capers.

“I make caper lemon chicken and my kids eat it like crazy,” Kass said. “If you’re not sure if your kid is going to like a certain flavor, serve it anyway — but reserve a plain version on the side, just in case.”

The same goes when you’re packing lunches. Feeling a chicken stir fry one day? Throw in a small portion for your kid. Having a veggie and chicken lunch bowl? Serve them a few scoops. Who knows, your child may take an unexpected liking toward a dish. Whatever you do, Kass advises, don’t buy into the highly-marketed kids’ lunch meals. They’re often full of junk food.

When you’re cooking up food for those school lunches, don’t forget the versatility of chicken. From chicken wraps to chicken noodle soup, chicken is a great, healthy option for you and your kids. Just make sure it’s chicken2 that’s good for your plate and for the planet3.

Want more tips from our very own Sam Kass? Check out all our articles here4.